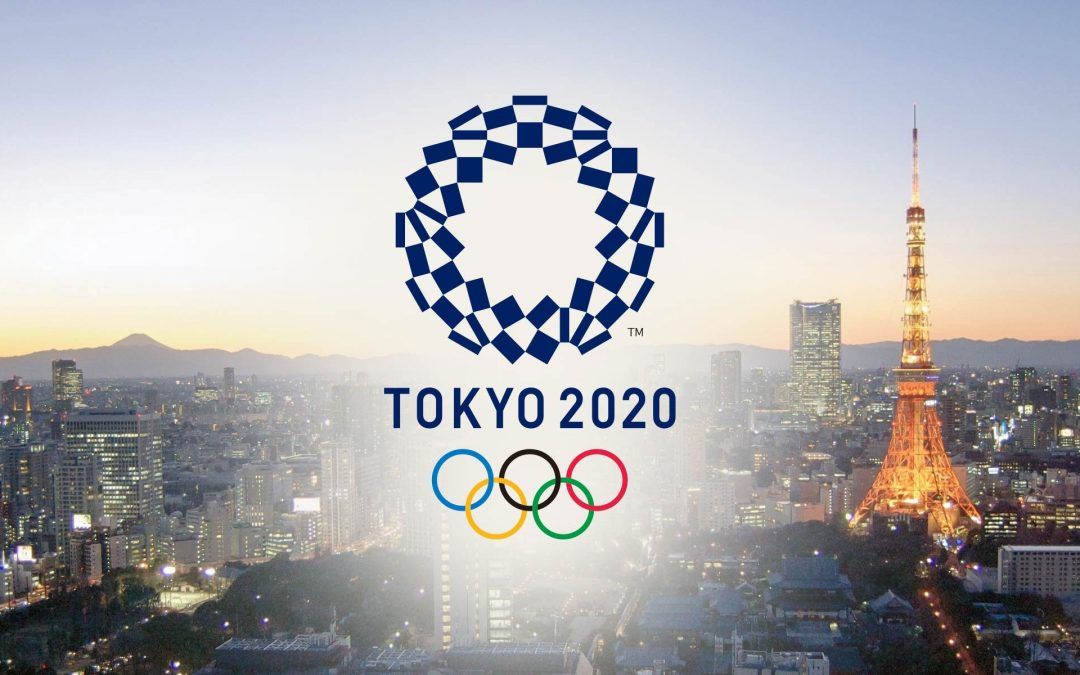 AHMAD ABUGHAUSH MAY BE ONLY 22 YEARS OLD, BUT HE IS ALREADY ARGUABLY THE MOST FAMOUS JORDANIAN ATHLETE OF ALL TIME. AT THE OLYMPIC GAMES RIO 2016, 10TH SEED AHMAD FOUGHT THROUGH FOUR THRILLING TAEKWONDO ROUNDS – INCLUDING DEFEATING BOTH THE LONDON 2012 CHAMPION AND THE SECOND SEED – TO CLAIM THE -68KG CATEGORY GOLD MEDAL. IT WAS JORDAN’S FIRST OLYMPIC MEDAL IN ANY SPORT. BACK IN JORDAN, WE CAUGHT UP WITH THE SMILING FIGHTER TO HEAR WHAT IMPACT HIS GOLD HAS HAD ON HIS HOMELAND, HOW HIS DAILY LIFE HAS CHANGED AND WHY HIS COACH DOES NOT LET HIM HAVE FREE REIGN IN RESTAURANTS.

DID YOU ALWAYS BELIEVE YOU COULD BE THE FIRST JORDANIAN TO WIN AN OLYMPIC MEDAL?

When I got to Rio I believed I could reach the top of the podium. It was a goal but everyone around me said: “You can get a medal, but the gold is so difficult to get.” But I showed them it was possible.

WHAT HAS BEEN THE COOLEST THING YOU HAVE DONE SINCE YOU BECAME OLYMPIC CHAMPION?

I was interviewed a lot on TV and on radio – in Jordan and outside Jordan. I have been to Qatar and the UAE to do interviews. And in 2017 the women’s [football] World Cup trophy came to Jordan and I carried it around in the stadium, showing it to the crowd. And I was invited to the match and to see the women’s national team training beforehand. But my favourite thing has been setting an example for the young people here in Jordan. Many people have taken up taekwondo since [the gold medal win]. I have become their role model, and not just for taekwondo athletes but for everyone in every sport. That is the best thing